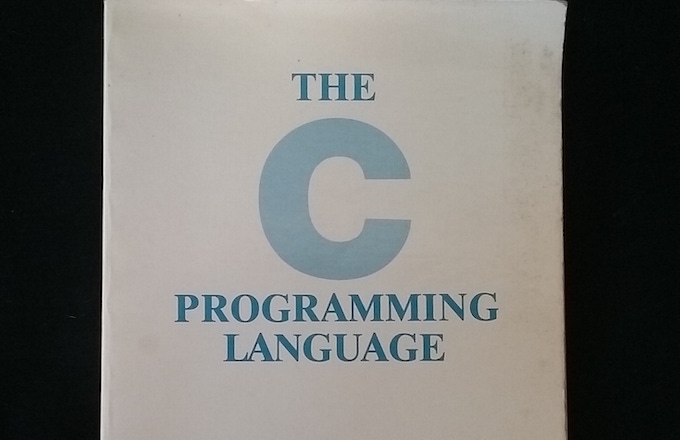 12+   In these heady days of Google, Wikis, forums, YouTube and social media, it's hard to believe technical books once sat on computer programmers' desks. But old-timers, like me, recall when having a reference book at hand was invaluable for learning languages, filling knowledge gaps and keeping your job.

Business PCs and software took off in Australia in the early 1980s. There was an unprecedented demand for computer programmers. And the universities with newly minted three-year computer science degrees could not churn out graduates fast enough.

Commercial "colleges" sprung up to meet the demand by offering fee-paying "diploma" courses. And that's how in 1985, I cross-trained from working as an electrician who had not finished high school to be a computer programmer in just six months.

Despite doing well in my course, I soon learned the difference between a three-year degree and a six-month diploma was a vast knowledge gap. I filled this as best I could by reading technical books and keeping them on my desk for easy reference.

Remember, these were the days before the internet. Back then, the office PCs weren't even networked — we shared files by "sneakernet".

As the years passed and my experience and knowledge grew, I still liked having technical books at hand. In 1993, when applying for a software developer role, the manager interviewing me asked if I needed anything before taking a coding test. I suspect she meant a cup of tea or a glass of water — I asked for the software reference manuals. She laughed, but I got the manuals and the job!

While I could thank many technical books for their help over the years, there are four in particular to which this blog post pays grateful homage:

Co-written by the creator of the programming language, Dennis Ritchie, this book was THE defacto standard for C in the early 1980s. It's a thin publication with concise examples, and my recollection of it is more of a primer than a complete reference for coding C programs. That said, it looked cool on my desk in 1985, and I still have the copy in my bookcase today.
The C Programming Language by Brian W. Kernighan and Dennis M. Ritchie (Prentice Hall, 1978) 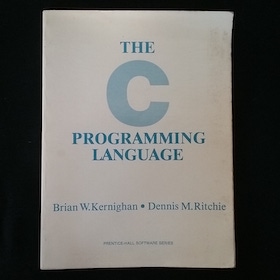 In 1987 I moved to England and got a job as a C programmer. Truth be known, I knew very little about the language. I had a copy of Kernighan and Ritchie's book (back in Australia) and had done a six-week course. But I hadn't written a single program in C. Herbert Schildt came to my rescue. His was a chunky tome which I cram-read in the week before I started the job and referenced daily.
C: The Complete Reference by Herbert Schildt (Osborne McGraw-Hill, 1987) 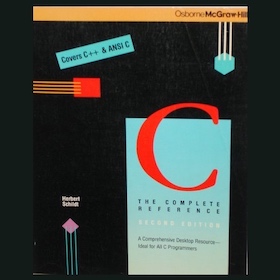 In the early 1990s, I took a break from writing computer programs and tried my luck writing fiction instead. When the rejection slips stacked too high, I returned to programming, somehow talking my way into an Informix-SQL developer role. Thankfully, Jonathan Leffler's book caught my eye in a bookshop. Great cover and a great (job-saving) technical reference!
Using INFORMIX-SQL by Jonathan Leffler (Addison-Wesley, 1991) 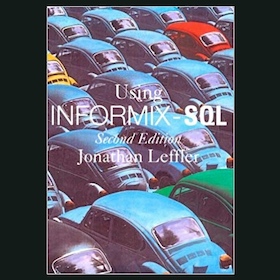 Fast forward to 2008. I was no longer working as a computer programmer or software developer. But I was building websites and blogs using open source platforms that didn't require coding skills. Joomla was one of those platforms. And along with joining my local Joomla user group, Barrie North's book helped me master the steep learning curve with its practical approach and examples.
Joomla! A User's Guide by Barrie M. North (Prentice Hall, 2008). 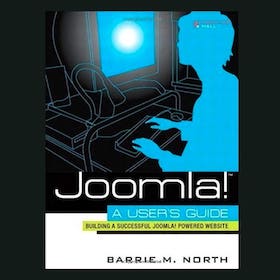 Ten years on, and, yes, I now use Google, Wikis, forums, YouTube and social media more than my technical books to resolve problems.

However, to help me when writing and blogging, I still have a reference book sitting on my desk: the Mini Style Guide by Denise O'Hagan (Black Quill Press, 2018). 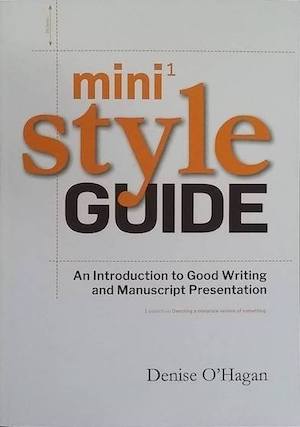 N.B. You might like to read my Tall And True review of the Mini Style Guide by Denise O'Hagan.