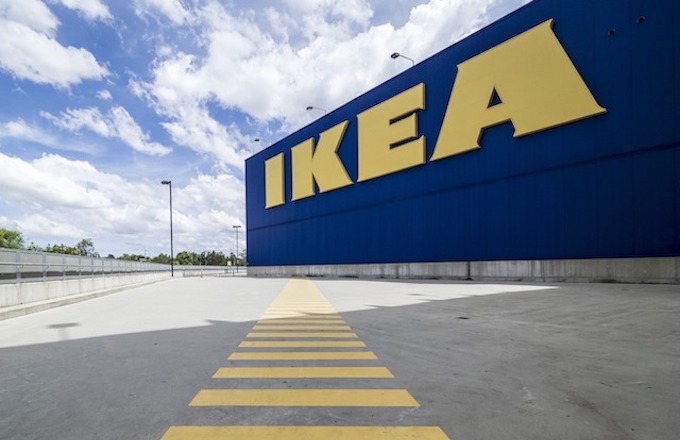 The Road To Hell Was Built With An Allen Wrench

Part One - Where have you been?

18+   Apparently, after my last posting on Pairs With: Life, many of you became curious as to why I have been missing from this blog for almost four years. In December of 2012, I told a friend I actually enjoyed a bottle of Barefoot Sparkling Wine, but the guy turned out to be an informant for the League of Very Relevant Wine Bloggers, who subsequently banned me from writing about wine for 40 months.

Truth be told, I found it necessary to limit my creative pursuits as I devoted more and more time and energy to my faltering marriage. Long story short: Yeah, that didn’t help so much, and now I’m on the business end of Divorce #2. I found myself hesitating to write about the breakup, which is weird really, because my writing is not unlike drinking an entire box of Franzia Chardonnay: It’s uncontrolled emotional vomiting. “Oh my God, JT, what happened?” Funny you’d ask…actually, not really funny, because the fact is it’s the first thing people ask, strangely enough even before “who got the wine collection?” Divorces are like death: You can’t read an obituary without learning the cause of death in the first two sentences. All that crap about how this person lived and loved comes at least three paragraphs down. What everyone wants to know is what killed the poor son of a bitch, as if by knowing they may somehow escape the same fate.

This need to know is universal, and permeates every aspect of our lives, from our survival instinct to pop culture. Back in college, I had this amazing screenwriting teacher named Bob McKee. He was an expert in the craft of storytelling. He won an Oscar for Chinatown. He also absolutely hated me. Probably because I slept with his wife*.

(*I did not sleep with Bob McKee’s wife, though he’s looking at me here like I did. It’s just a much more intriguing narrative than the truth, which was that he thought I was a horrible writer and had no problem telling me so. Repeatedly).

Anyway, on the first day of class, Professor Bob posed a question to us: Why do people go to the movies? Each of us offered our own extremely lame answer (which we personally believed to be a genius because, you know, we were in college). After the tenth agonizing, pseudo-intellectual, pot-fueled speculation, Professor Bob enlightened us with the answer: People go to the movies to see how other people solve their problems.

And this is why I get asked why. People want to know what happened so they can walk away with That Very Special Insight: How was this problem solved, or as the case may be, not solved? What is the “Eat Less Bacon” solution to my marriage’s cardiac arrest?

As this is my second marriage to take that final, swirling ride into the Love Sewer, I keep coming back to these immortal words: “The common element in all your dysfunctional relationships is…you.” Indeed, I have allowed myself to wallow in a Category Five Snot Hurricane of insecurity and self-loathing that dwarfs the first ten seasons of The Bachelorette combined. But as I allowed time and emotional distance to give me a more rational perspective on what went wrong, I finally faced an unavoidable, inevitable, horrifying conclusion:

I was going to have to go to IKEA.