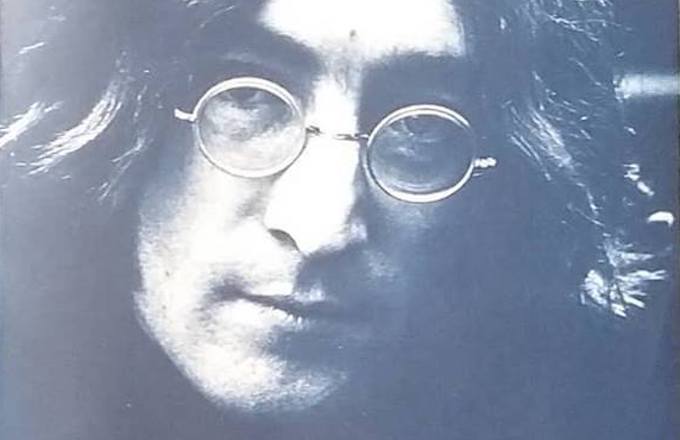 12+   My earliest memory of The Beatles is from when I was a five-year-old. It wasn't their music, but an article in the local newspaper, with a photo of John, Paul and George hammering an oversized nail into Ringo's head. My mother tutted and told me they were silly to play with hammers and nails.

The next memory is from when I was eight. A school friend had a record player, and his older sister had Beatles records, neither of which I had at home! And a "gang" of us would meet at my friend's house after school to sing and dance to the Beatles. Or at least recite the lyrics we thought they were singing and move about in a way we assumed was dancing.

Shortly after this memory, I recall hearing on the local radio that the Beatles were breaking up. I was devastated. Though not as much as my friend's sister, who refused to play their records after the breakup. It was the end of singing and dancing with the Beatles — at least until my family bought a record player and a Beatles record!

Over the years, I've been obsessed with listening to Beatles records, tapes and CDs, reading their biographies, and learning to play their songs on guitar (basic chords only!). My favourite Beatle for a long time was Paul. And then, in 1980, when I was an eighteen-year-old, John was murdered.

The blanket coverage and tributes by the newspapers, TVs and radios acquainted me with a John Lennon, who'd lived as a recluse during my formative teenage years. I learned to recognise his voice and lyrics in the Beatles anthology.

And they soon became my most loved Beatles numbers, as, like so many of Lennon's post-Beatles songs, there was an edge to them and a message.

I read Ray Coleman's Lennon - The Definitive Biography in 1997, some thirty years after my earliest memory of the Beatles. By then, I was firmly in the "John camp" when it came to my favourite Beatle. And reading the biography only confirmed my conviction.

Coleman published the biography in 1984, just four years after Lennon's death. It follows Lennon from his rebellious childhood to his equally rebellious rock and roll years and Fab Four stardom, his branching out in new directions in music and life, the fallout of the Beatles breakup, and flowering of his post-Beatles period.

The edition I read was revised and updated in 1995. It opened with the poignant Introduction, "Life After Death". Coleman, commenting on the release of the 1995 Beatles single, 'Free As A Bird' and 'Real Love' (both Lennon compositions), wrote:

Twenty-five years after the 'final' Beatles single, 'Let It Be', the work of John Lennon and the voices of all four Beatles still command the world of popular music.

Sadly Ray Coleman, renowned music journalist, biographer and author of the best book I've ever read on Lennon, died of cancer in 1996.

In a recent post to my #bookcovers and #firstsentences homage series on Instagram, Coleman's words about Lennon from his 1984 Author's Note left me with a (familiar!) lump in my throat:

Lennon loathed martyrdom or too much accent on history. He preferred to look ahead rather than over his shoulder.

However, I can't help but look over my shoulder and reflect it's now some fifty years since I first became aware of the Beatles and John Lennon. Imagine!