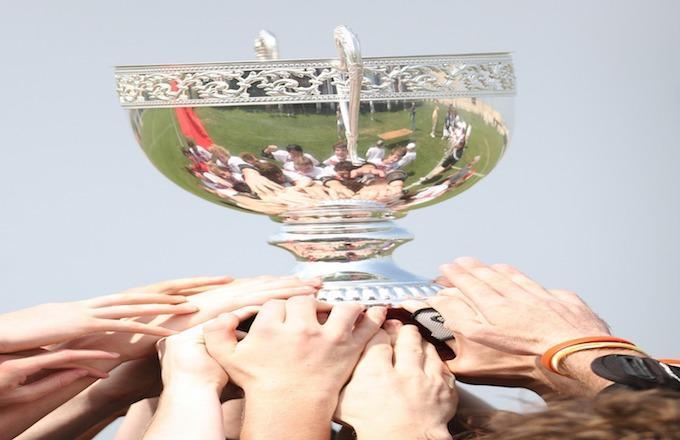 There Is No Need To Wake Up

12+   It's the grand final, and the siren is due any moment. My team kick the ball, and it tumbles towards our goals. Our supporters cheer and roar, willing the ball to be straight and true, though some, like me, hold our breaths. A goal will win the game for our team. And we will be the champions.

For a few heart-stopping seconds, while the ball tumbles and we roar or hold our breaths, our team has neither won nor lost.

And then it happens, the ball falls short. The other team gathers it, and their supporters roar. The siren sounds — our supporters are silent while theirs cheer loudly.

But later, when I dream of those final few seconds, that cursed ball tumbles straight and true through my team's goals. It is our supporters who cheer and roar the loudest, and we are the champions. And though I know it's only a dream, I'm filled with joy.

So if I'm tossing and turning in bed, don't shake my shoulder, leave me sleeping.

There is no need to wake up.

I wrote this story for a local radio competition in 2000. The brief was to include the tag line, “There is no need to wake up”. As luck would have it, I have occasionally dreamed my footy team has won games that, in reality, they lost.