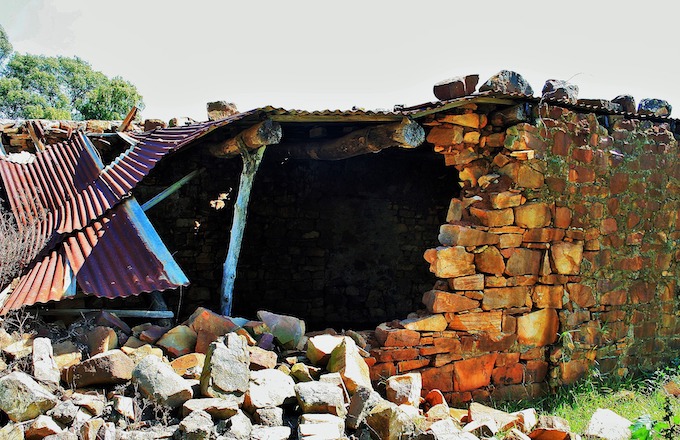 Both Sides of the Story - Bosnia

18+   The roar of explosives devastated the peace of the valley. Tibor had covered his ears with his hands before Milo flicked the detonator switch, but the thudding explosion set off the bells in his head again. He dropped his hands as dust and grit rained down on him and his men. When the dust cleared, it revealed the shattered shell of the century-old farmhouse.

Tibor noticed Milo grinning at him. How odd that a man built like a tank should seek praise like a child. "It was a good explosion, yes, Tibor?"

"Yes, Milo," Tibor confirmed, patting him on his broad back, "you placed the charges well."

The bells in Tibor's head eased their ringing. He raised his binoculars and surveyed the hills surrounding the farmhouse. There was no sign of movement, no sign of the family whose home they had just destroyed. Tibor was glad. Occupied buildings could be unpleasant. Too often, the family home became the family tomb. Bile rose and burned his throat at the thought. 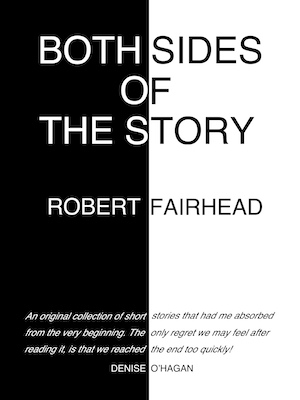 "Come," Tibor said to his men, swallowing the bile, "now we blow up the barn." He shouldered his rucksack and led the men back down the hill towards the farm. The ringing inside Tibor's head had grown faint. But the bells were still there, like the echo of a distant church. Nowadays, the echo never left him.

Still, if he escaped the war with nothing worse than ringing ears, then Tibor would count himself lucky. Luckier than the dozens of men he'd seen killed and maimed. And luckier than his last recruit, a boy of only sixteen, who had lost both legs opening a booby-trapped door. You learned fast in this war, or you exited fast. Sometimes you did both.

Broken furniture, pots and pans, and other piles of household goods littered the track near the farmhouse. Tibor's men had ransacked the building before Milo set the charges. And the explosion had ejected other blackened items. Some of his men stopped to sift through the smouldering rubble with their rifles. Tibor shook his head and walked on. Hadn't they enough to carry on their backs?

"Hey, Tibor, look," called Milo from behind. Tibor turned and saw Milo, grinning like a boy, bouncing a football on the ground.  "How you think we miss this?"

Tibor sighed. "I don't know, Milo, but how you expect to carry a football in your rucksack with all the explosives?"

Milo's smile froze, and the men stopped foraging and stared at Tibor. It had been a long month on patrol. They were all tired, filled with anxious thoughts of home, and scared of being killed. Perhaps a few, like Tibor, were feeling nagging guilt for what they had seen and done? Tibor sensed the pressure building inside his men and knew he had to relieve it.

"I tell you what, Milo, why don't we take a break? The barn can wait. You and the others have a game of football. I'll keep watch near the barn. Who knows," he shrugged with a smile, "maybe you will become sick of football? If not, you can carry the ball in your rucksack."

Milo's grin returned, and he laughed. "Okay, Tibor, thank you. Thank you."

Tibor turned from his men and walked down the track to the barn. It was risky staying in one place for too long, but his maps marked this region as cleansed a month ago. Theirs was a mopping-up patrol. It had been a week since they had come across anyone, and then only an old farmer and his wife. Bile rose in Tibor's throat again at the memory. Yes, letting the men play football was a risk, but it was better than the risk of mutiny.

Tibor squatted in the shade of the barn and stared through his binoculars at the far hills. Near the farmhouse, his men had split into two teams and marked out the playing field, with a wooden chair and chest of drawers for goals at one end, and a pair of rucksacks at the other. Tibor looked over and prayed Milo's wasn't one of the rucksacks. He watched his men jostle each other for possession of the ball, smiled at the triumph of the first goal, and then raised his binoculars again.