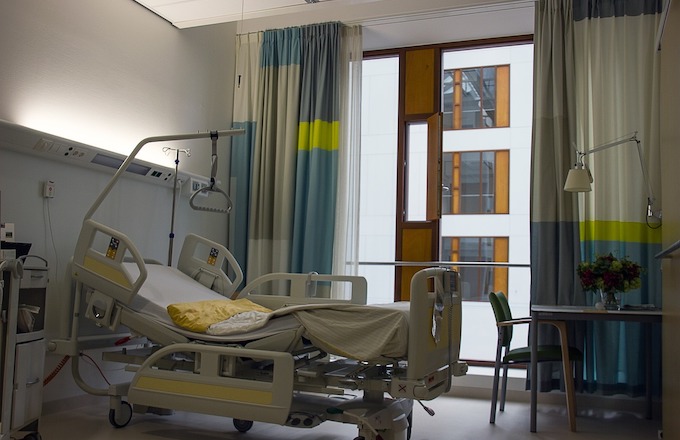 We Need to Talk in 29 Words

12+   The Australian Writers' Centre ran a 29 Word Story Challenge in August 2019. The rules were: The story must contain exactly 29 words, begin and end with the same word, and include the names of at least two countries. With a lucky hyphenation, my repurposed We Need to Talk was spot on 29 words.

I recently blogged about Repurposed Writing (August 2019). In the post, I explained how I'd revisited a microfiction piece I'd written for a Twitter competition run by Meanjin Quarterly in 2017: We Need to Talk (November 2017).

The original microfiction story was 280 characters (with the Twitter hashtag #meanjin280) and 44 words long. Could I edit 15 words from it? Yes, thanks to the legitimately hyphenated "twenty-four".

Talk, now or never. Twenty-four hours from England to Australia, to white walls, antiseptic, tubes, wires, electronic beeps and the wheezing breath of my shrunken father. We never talk.

As my editor friend might say, all writing, long-form, short stories and microfiction, can do with a good edit.

The Australian Writers' Centre blog (September 2019) reported they'd had nearly a thousand submissions for the 29 Word Story Challenge. And [proud puffing of cheeks] mine was one of their published favourites!

Do you like to dabble in or read microfiction? You may like this collection I reviewed for Writing NSW in 2017, Loopholes by Susan McCreery (Tall And True, October 2017).

With thanks to cor gaasbeek for the hospital room image from Pixabay.

N.B. You may also like to read my blog post on how I wrote the original microfiction piece: We Need to Talk (November 2017).