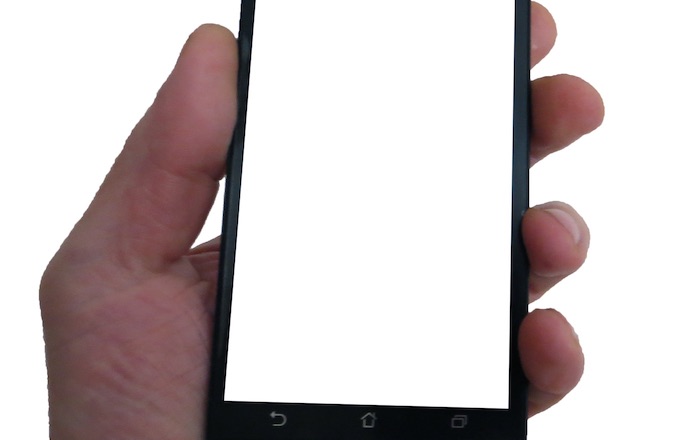 We need to talk. Soon. Not about the future or present; now we've only got the past.

But my phone distracts me. I wish we had more time and words.

I wrote this microfiction for a competition run by Meanjin Quarterly to celebrate the introduction of 280-character Twitter in 2017. The rules were simple, tweet a 280-character story and include the hashtag #meanjin280. The top 10 stories were to be published on the Meanjin Blog. I didn't win the competition. But I repurposed the piece for another microfiction competition run by the Australian Writers' Centre in 2019, as We Need to Talk in 29 Words. And [proud puffing of cheeks] this was published on their blog.